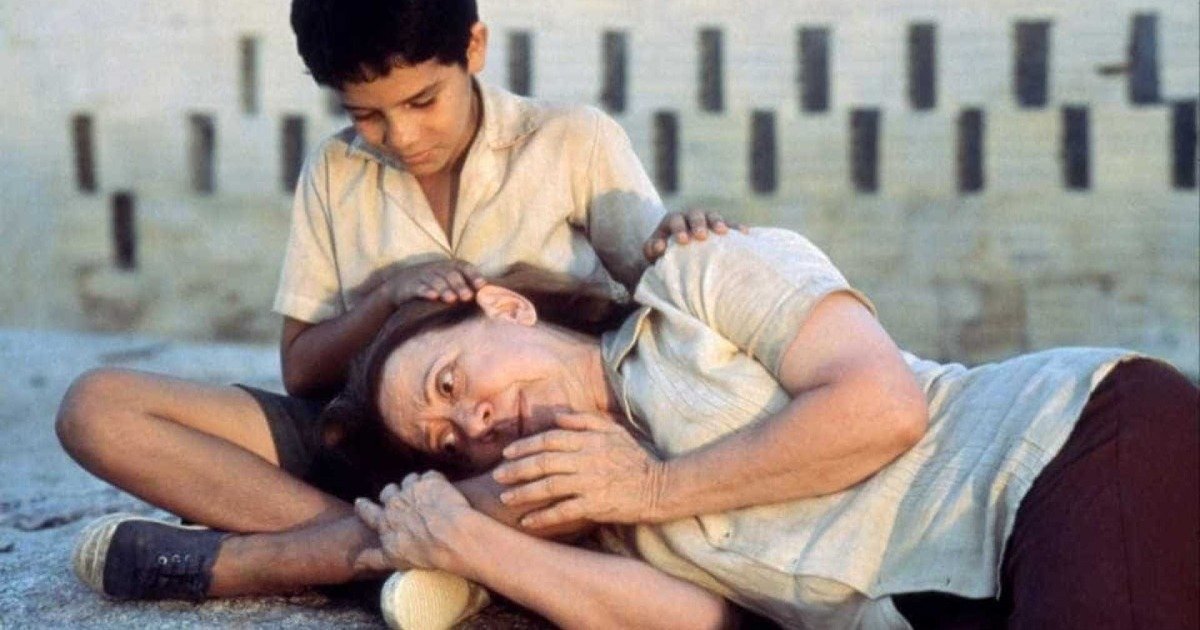 We know that Brazil is very strong team in football. They won FIFA World Cup for five times so they are in number one position of FIFA ranking. I am here to talk about a Brazilian movie. The name of the movie is Central do Brasil (Central Station) released in 1998-99. This movie is a movie for lifetime made by one of the greatest film maker of Brazil, he is Walter Salles. He is also the writer of the film. This film was distributed by Sony Pictures Classics USA and Europa Filmes Brazil. The film was an international co-production between Brazil and France. This movie tells the story of a lonely boy and a lonely woman. Lead role are don by Fernanda Montenegro as Dora, Marília Pêra as Irene and Vinícius de Oliveira as Josué. Mainly Dora and Josué are the main role but the role Irene also important character of this film.

Let me tell the story of the film in very sort form. Dora is a Former School Teacher and now work at Rio de Janeiro's Central Station her job is very interesting. She write letter of illiterate people in exchange of cash. She also posts them but some time she didn't post them. She never liked her customer and often she calls her customer as "trash". Josué is a 9'yrs old boy. His mother post letters that she written for her husband and she post them through Dora. Josué never meet his father. One day Josué mother past away in a car accident. From that moment Josué became alone. She started to live in the station. Dora always noticed him at station and one day she approach to him and asked him to eat something. But Josué was upset and tell her that he had take food. Dora asked him to live with her and at one stage he agreed. At Dora's home he meets with her friend Irene. Irene and Josué became good friend. One day Dora trade Josué for #1000 to a man. With that money she bought a color television. Irene was unaware about that. When she saw the TV she asked where she gets that and where is Josué. He suspects something is wrong. She tell Dora that how could she be so heartless. She also told her that those people kill kids and make separate there eyes, liver and so on. That made Dora sad and she return to that man and asked them to give back Josué. She succeeds to rescue him. That make Dora and Josué internal friend. In there friendship age is not a binding. She decided to take Josué to his father's place. With help of a truck driver they success to reach there and there Josué meet with his step brothers. Dora leave Josué there and she left him in silence. 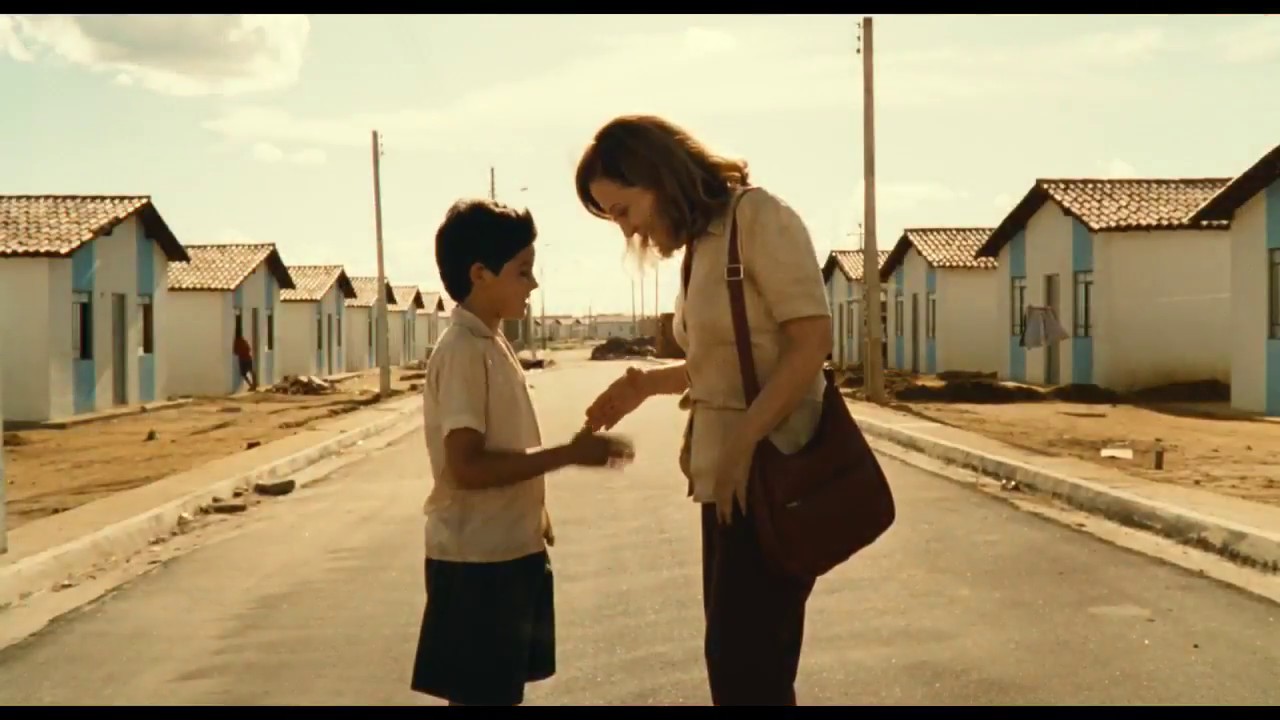 This film give a new look in Brazil film to the world. This is a must see movie. I saw many foreign films but this is the second greatest foreign film I ever seen. Number one is Life is Beautiful (La Vita E Bela). So those who didn't saw that movie please watch that movie once and I am sure that you will love it.